The air outside is bitterly cold and the windchimes outside of the Hallowed Emporium are dancing to the rhythm of the season. As I sit here my mind wanders through the memories of the year gone by, and the changes that each turn of the wheel has bestowed. The shops are awash with Halloween decorations and pumpkins, and we have spent the season crafting and preparing for the long cold winter nights to come.  Samhain is upon us…

Samhain ~ pronounced Sow-in, thought to translate as “Summers End” is upon us in all of its orange and purple glory. Jack o’lanterns are smiling and the bats are hanging in the belfry!

Samhain is a celebration of the end of the harvest and the start of the coldest half of the year. A celebration of death and rebirth, a time of endings, reflection of mortality, and releasing that which no longer serves in this world. It’s a time of new beginnings and setting our intentions for the year ahead. For many practitioners, Samhain is also celebrated as the New Year. So, I will be dusting off the ole broom and partying long into the cold dark night!

Originating in ancient Europe as a Celtic Fire festival, Samhain has been celebrated in some shape or form for many hundreds of years. The third and final harvest festival on the Wheel of the Year celebrated on October 31st. One of four cross-quarter festivals, it is the halfway point between the Autumn Equinox and the Winter Solstice. A Greater Sabbat.

At Samhain, it is believed that the spirits of the departed mingle with the living. On this night, the boundaries between the worlds is thought to be thinner and the souls of those who had gone before travelled to and from the Otherworld.  As a fire festival, bonfires served as a light to honour the dead and aided them on their journey, paths were lit, and candles were placed in windows to help the ancestors find their way.  In Celtic tradition, apples were buried at Samhain as food for those souls who are waiting to be reborn. The Apple being a symbol of life and immortality.

Samhain is a perfect time for all forms of divination, be it Tarot, Runes, Scrying, or Bones. Many practitioners make their plans for the year ahead and see what potentially is in front of them in the upcoming year. Spell work and magickal workings is also a perfect addition to the energies surrounding us during this time.

However you are spending the season, Blessings to you and yours from all at The Hallowed Emporium 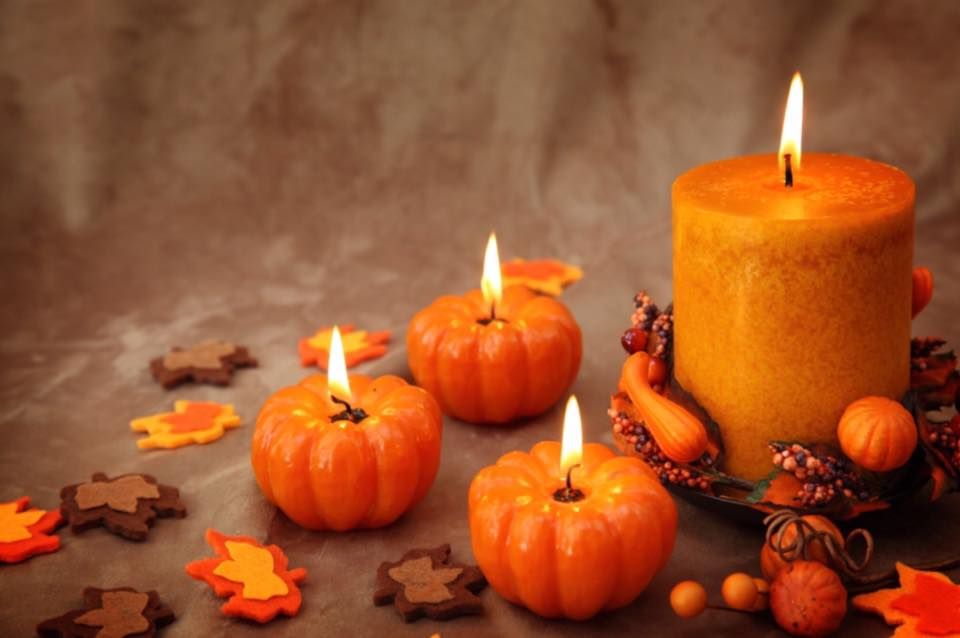 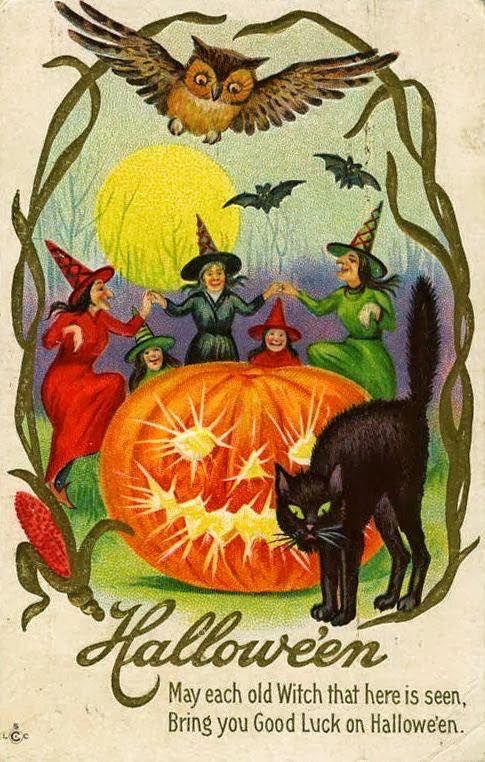